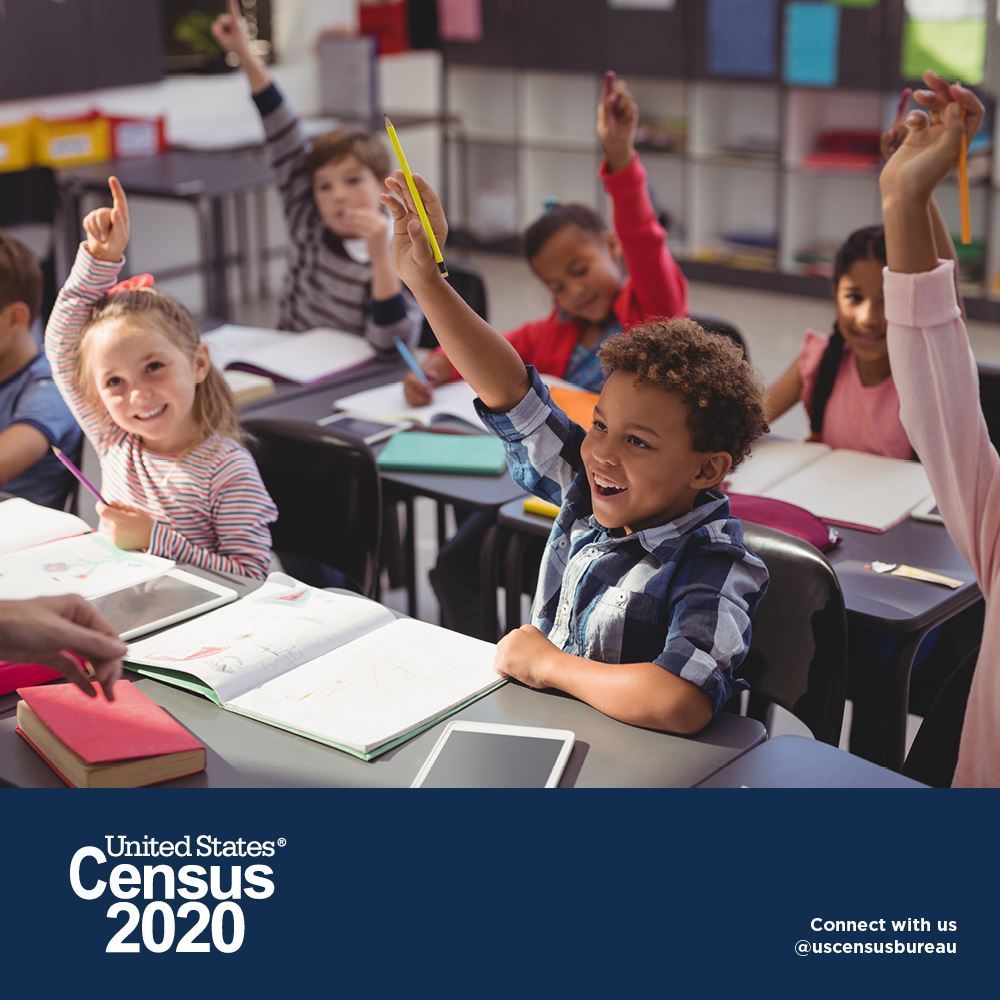 Responses to the 2020 Census are confidential and protected by law and can only be used to produce statistics.  The Census Bureau is bound by Title 13 of the U.S. Code to keep your information confidential.

Under Title 13, the Census Bureau cannot release any identifiable information about you, your home, or your business, even to law enforcement agencies. The law ensures that your private data is protected and that your answers cannot be used against you by any government agency or court. The answers you provide are used only to produce statistics. You are kept anonymous: The Census Bureau is not permitted to publicly release your responses in any way that could identify you or anyone else in your home.

During the 2020 Census, the Census Bureau will never ask you for:

Additionally, there is no citizenship question on the 2020 Census.

If someone claiming to be from the Census Bureau contacts you via email or phone and asks you for one of these things, it’s a scam, and you should not cooperate because the 2020 Census surveying is completed. For more information, visit Avoiding Fraud and Scams.

Importance of the Data

Over the next decade, lawmakers, business owners, and many others will use 2020 Census data to make critical decisions. The results will show where communities need new schools, new clinics, new roads, and more services for families, older adults, and children. The results will also inform how hundreds of billions of dollars in federal funding are allocated to more than 100 programs, including Medicaid, Head Start, block grants for community mental health services, and the Supplemental Nutrition Assistance Program, also known as SNAP.

It’s About Fair Representation
Every 10 Years, the results of the census are used to reapportion the House of Representatives, determining how many seats each state including Virginia gets.

It’s in the Constitution
The U.S. Constitution mandates that everyone in the country be counted every 10 years. The first census was in 1790 and the first Administrator was Thomas Jefferson.

It’s About $675 Billion
The distribution of more than $675 billion in federal funds, grants and support to communities like Arlington is based on census data. That money is spent on schools, hospitals, roads, public works and other vital programs.

It’s About Redistricting
After each decade’s census, state officials redraw the boundaries of the congressional and state legislative districts in their states to account for population shifts.

For detailed information about the Census please visit the U.S. Census web site.

You can sign up here to receive notices from the Census Bureau.