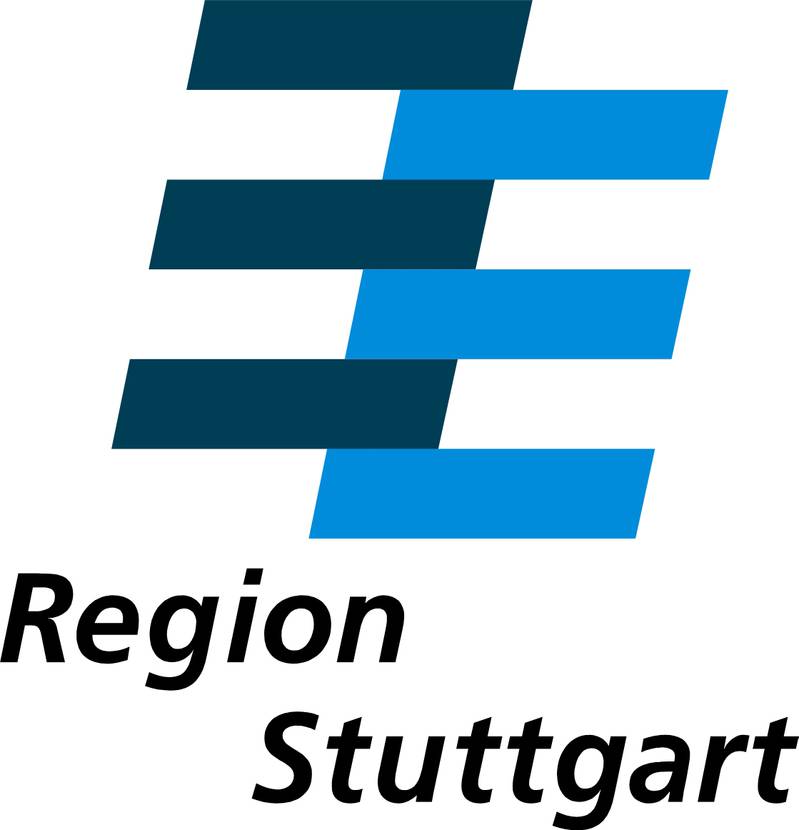 The partnership between the Northern Virginia Regional Commission (NVRC) and the Verband Region Stuttgart (VRS) officially began in February 1999 when the NVRC and the VRS entered into the first-ever international cooperative agreement between two regional government agencies.

The purpose of this ongoing relationship with the VRS is to improve the understanding of the techniques and practices that are utilized by each region in addressing open space preservation, land use planning, environmental stewardship, transportation management, human services and similar regional concepts.

The Stuttgart region was chosen as NVRC's international partner based on similarities in demographics, area, and geography.  Upon further investigation during the exchanges, the Northern Virginia delegation also found that both regions share many problems and issues.  Like Northern Virginia, the Stuttgart region has been grappling with issues such as suburban sprawl, the dispersion of commercial facilities and jobs to outlying areas, traffic congestion, open space preservation, and maintaining the character of older communities.

Through a sustained exchange of elected officials, staff and practitioners between NVRC and VRS, discussions have been developed regarding approaches to issues including regional land use, transportation and environmental planning.  The success of past exchanges was the impetus for the First U.S.-European Conference on Climate Change held in April of 2008.
Meetings / Agendas
Budget
Open Data Portal
Tourism
E-Newsletter
/QuickLinks.aspx
[]