Government
The City of Falls Church is an independent city which operates under the Council-Manager form of government. Political authority is vested in the seven-member City Council.

Council members are elected at-large for four-year terms. The Council selects the Mayor and Vice Mayor who serve two-year terms. The City Manager is appointed by the City Council to serve as the chief administrative officer. 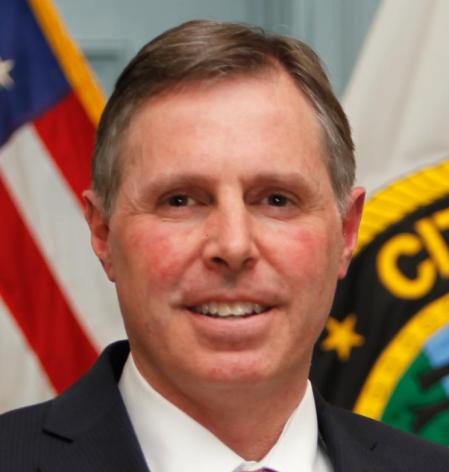